Creating wines that are as complex as they are captivating, Canvasback is following the model established decades ago by Duckhorn Vineyards, and will ultimately combine grapes from top growers with fruit from Canvasback’s own estate vineyard. 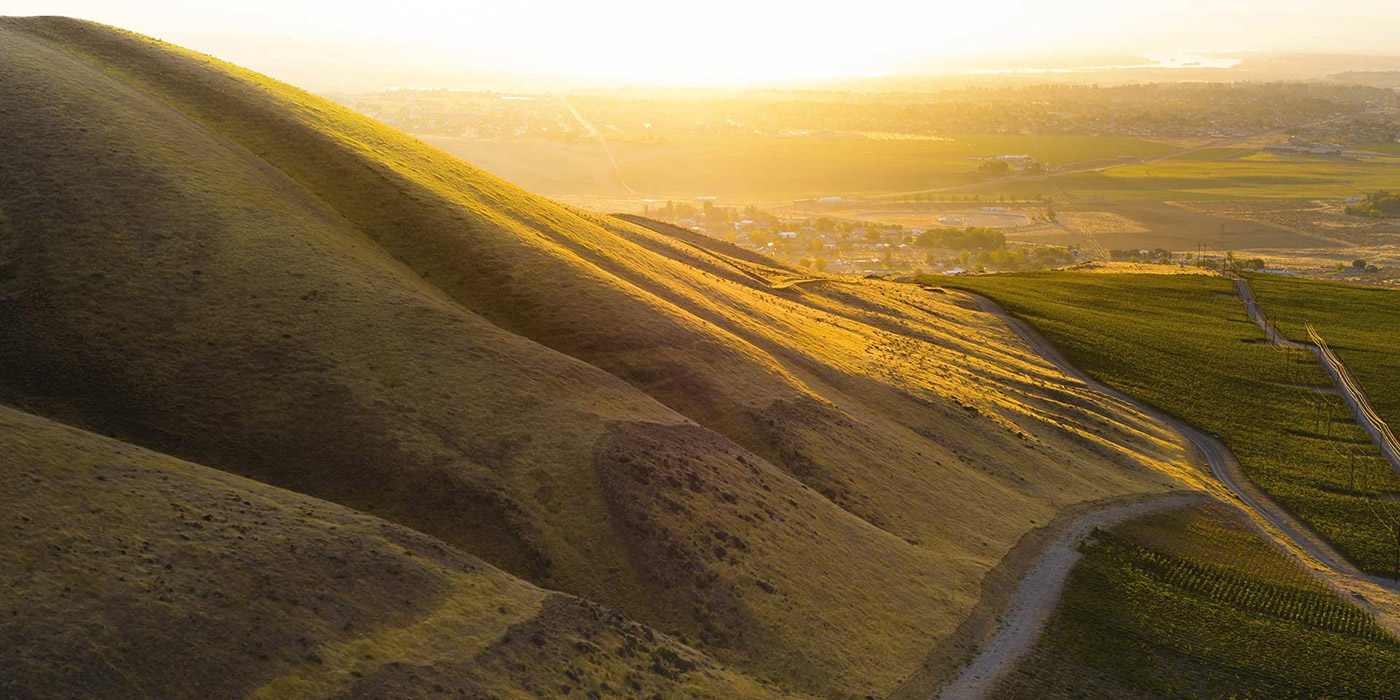 After conducting extensive blind tastings between Napa Valley and Washington Cabernet Sauvignons, Canvasback became extremely excited about the quality and character of the wines from Washington State—in particular the exceptional Cabernet Sauvignons from Red Mountain. Working with legendary Washington vineyard manager Dick Boushey, Canvasback began cultivating relationships with the growers who farm some of the appellation’s most esteemed vineyards.

Canvasback names Washington native Brian Rudin as their winemaker. A rising star, with experience at such esteemed wineries as L’Ecole No 41, Cadaretta and Buried Cane, Brian is an expert with Red Mountain fruit. His vineyard-focused approach to winemaking plays a key role in developing Canvasback’s bold, beautifully structured style. The same year, Canvasback acquires a 20-acre unplanted vineyard site on Red Mountain. Located near the top of the mountain, it is widely recognized as the most coveted uncultivated site on the mountain.

Achieving their goal of establishing a vineyard program that includes Estate grapes and fruit from the best vineyards on Red Mountain, Canvasback harvests the first grapes from their Longwinds Estate Vineyard.

Canvasback releases their 2014 Canvasback Grand Passage Cabernet Sauvignon. Made using grapes from renowned vineyards like Klipsun, Quintessence and Ciel du Cheval—including some of the most coveted older-vine plantings on the mountain—this exciting wine takes its place as the pinnacle of their winemaking program.