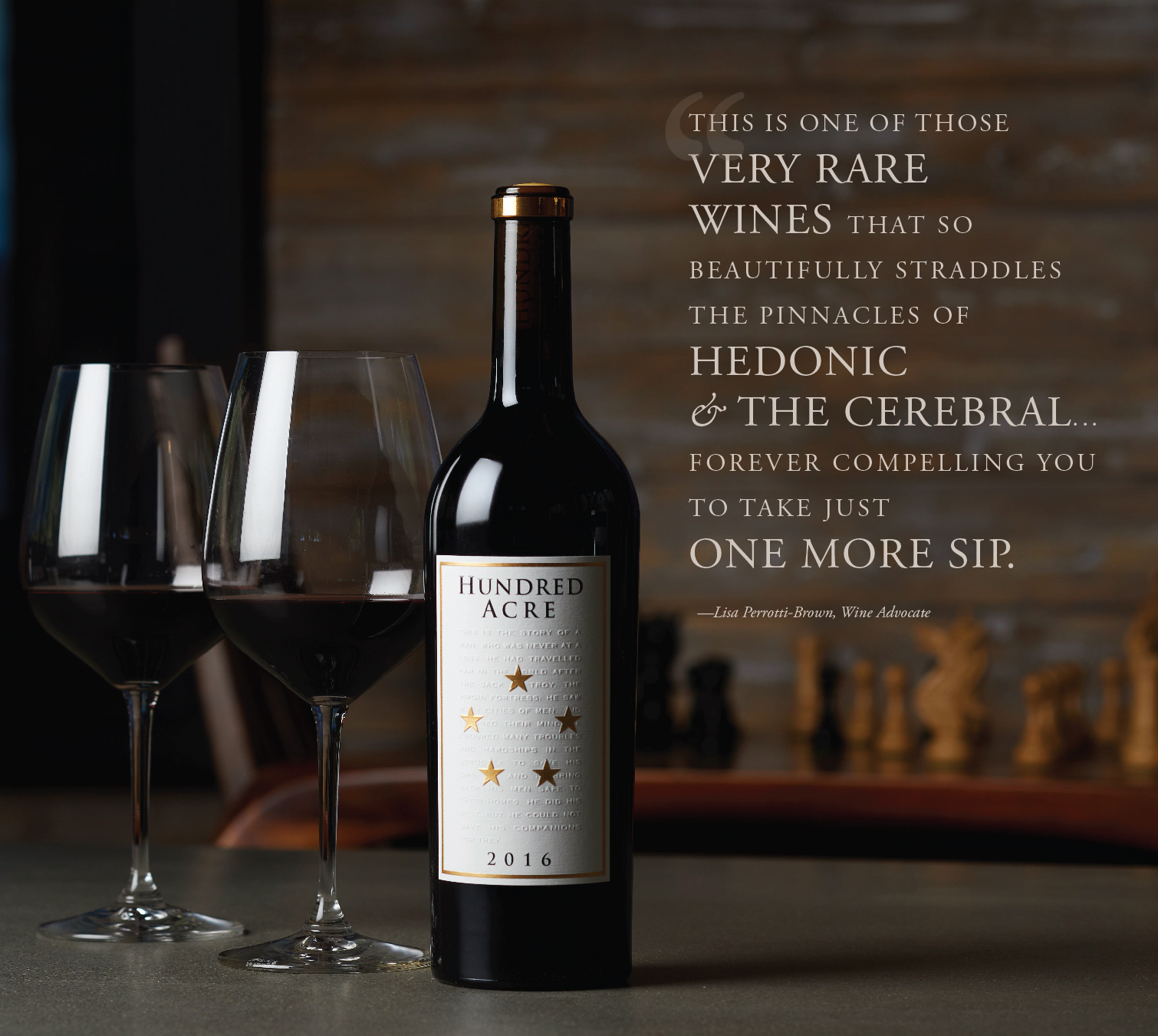 Flamboyant, visionary, genius, arrogant, volatile and contrarian – all adjectives used to describe Jayson Woodbridge, owner and winemaker of Hundred Acre Vineyard, who in his quest for making exceptional Napa Cabs has not been afraid of ruffling a few feathers along the way.

The 9 acre Kayli Morgan vineyard, situated at the base of Howell Mountain, is planted exclusively to Cabernet Sauvignon and has been the foundation of Hundred Acre’s wines since their debut in 2000. Woodbridge is fastidious in both vineyard and winery, with the wines harvested grape by grape rather than bunch by bunch before further hand sorting to eliminate anything that is not deemed perfect. Aged in new French oak or varying sizes, with the 500l puncheon being the preferred vessel for the long ageing regimes employed, typically 2.5 to 3 years. 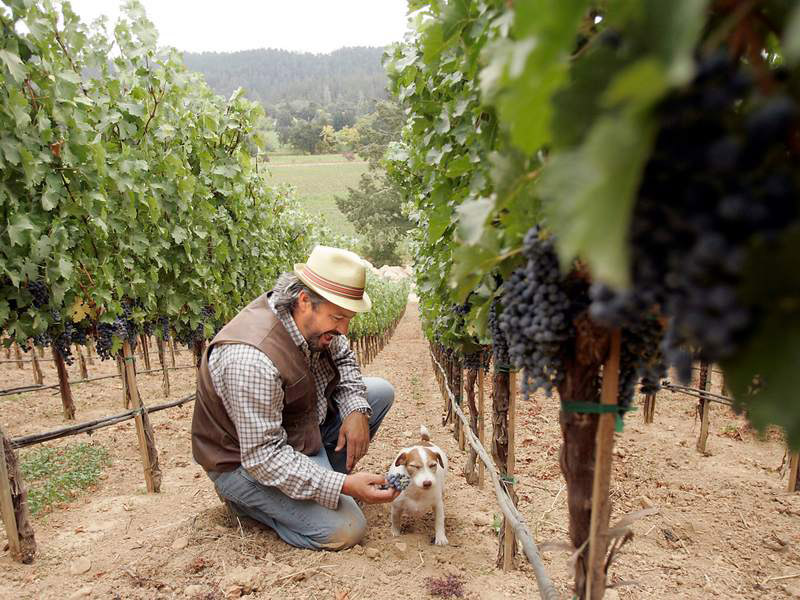 Established in the year 2000, this Napa Valley rising star was created by Canadian ex-investment banker, Jayson Woodbridge. After the purchase of a small plot between St. Helena and Calistoga along the Silverado Trail, Hundred Acre has become one of the country’s finest producers, ranking amongst California’s best estates, like Harlan Estate and Screaming Eagle. Specializing in Cabernet Sauvignon, Hundred Acre produces a handful of estate-owned, single-vineyard and single-variety wines that are not only incredibly sought-after due to their limited production, but also due to their critical-acclaim. Since their first vintage, Hundred Acre has racked up an amazing eight perfect scoring wines from Robert Parker, not to mention their flawless line-up of wines that regularly receive well-above 95-points. It is Woodbridge’s meticulous attention to detail that puts Hundred Acre’s wines over the top, for example, each bottle features a 24-carat gold band that is fired into the glass of the neck. The estate produces three legendary pure and exceptional Cabernet Sauvignons – Few & Far Between, Kayli Morgan, and Ark. These wines are extremely hard to come by, only 3000 clients around the world have access, while the others are placed on a waiting list (many waiting over 5 years). 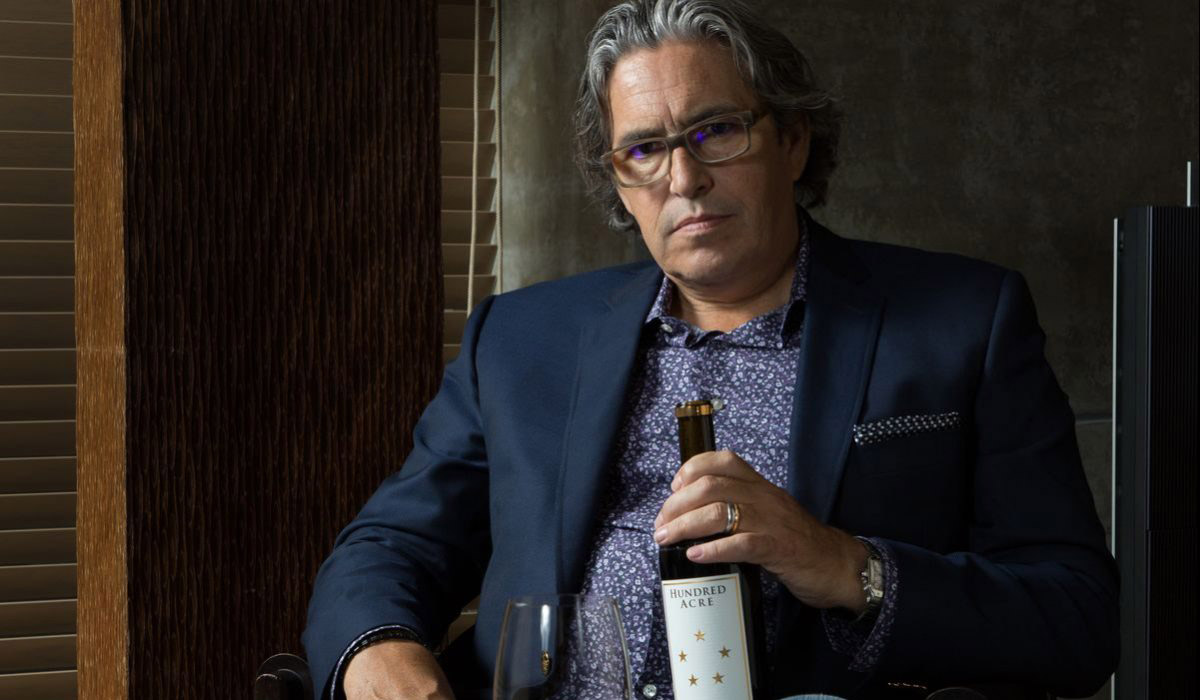 “The genius of Jayson Woodbridge is not in dispute. A bigger than life character, he has a certain personal flamboyance and no-prisoners-taken persona, but what he and his team do in the vineyards and winery speaks for itself. ese are remarkable wines, with his Cabernet Sauvignons some of the very fi nest in the world.” — Robert Parker, Wine Advocate

“Jayson Woodbridge thinks on another plane of existence, and this alone makes a lot of folks uncomfortable. That his unconventional ideas and ways of doing things clearly get the results only compounds the prevailing notions of a kind of mysterious, unseen, dark matter element that accounts for his success. I would say he’s a little like Howard Hughes with a good measure of da Vinci.” — Lisa Perrotti-Brown, Wine Advocate 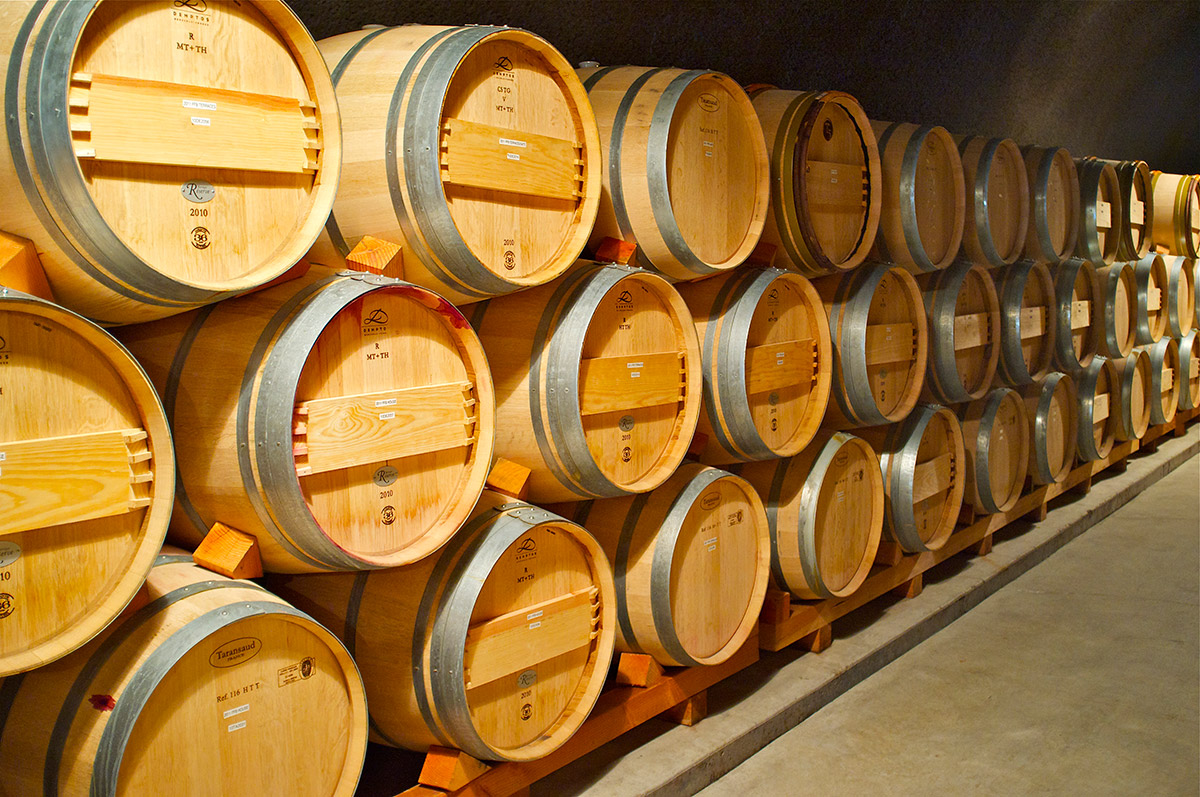