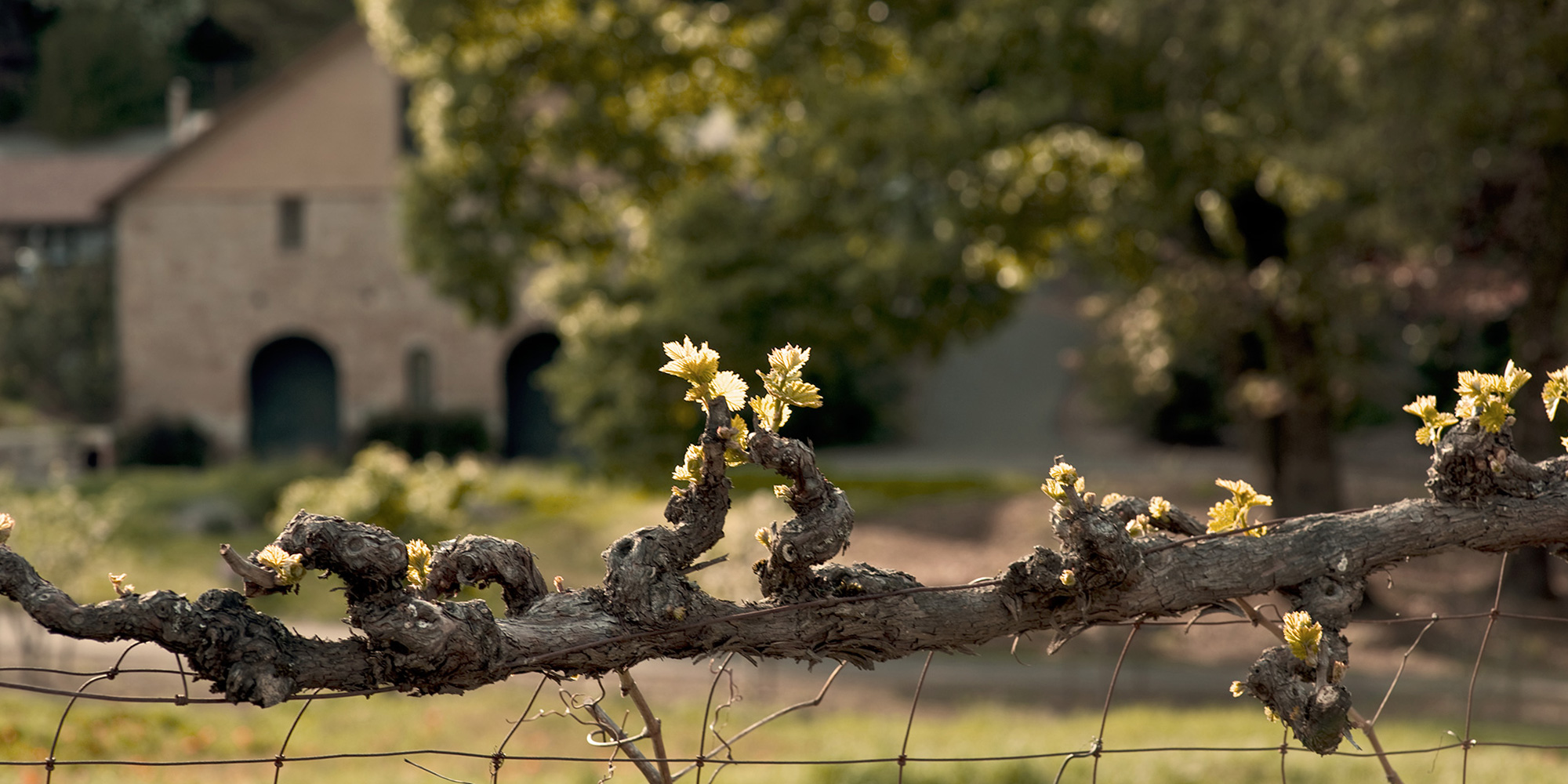 “The isolated, bucolic setting of La Jota’s vineyards and winery seems timeless, not a lot different than in the late 1800s. The people who have passed through here tell its history: the mountain was settled ages ago by the Wappo tribe; a Mexican general granted the land to a pioneer settler from North Carolina; a Swiss immigrant founded the winery; an Italian mason likely designed the stone winery built by Chinese laborers, and the land was planted with French grape varieties. That is the story of America.” – Chris Carpenter, Winemaker

La Jota Vineyard Co. was founded in 1898 by Frederick Hess, an immigrant from Switzerland, who established a German-language newspaper in San Francisco. No doubt influenced by other European immigrants involved in California's nascent wine industry, Hess purchased 327 acres of a Mexican land grant—Rancho La Jota—on Howell Mountain to plant vineyards. He built the stone winery from volcanic ash rock quarried on the property; his first fermentation tanks also came from the estate, from a stand of nearby coastal redwoods.

The rocky, shallow soils, the abundance of wind and fog, and the remoteness of Howell Mountain terroir were reminiscent of Europe where some of the best wines in the world were being produced. Hess, along with other early pioneers, believed that Napa Valley could achieve the same distinction – and they were right. At the 1900 Paris Exposition, only two years after the winery's construction, La Jota garnered international recognition after Hess won a bronze medal for his "Bianco". 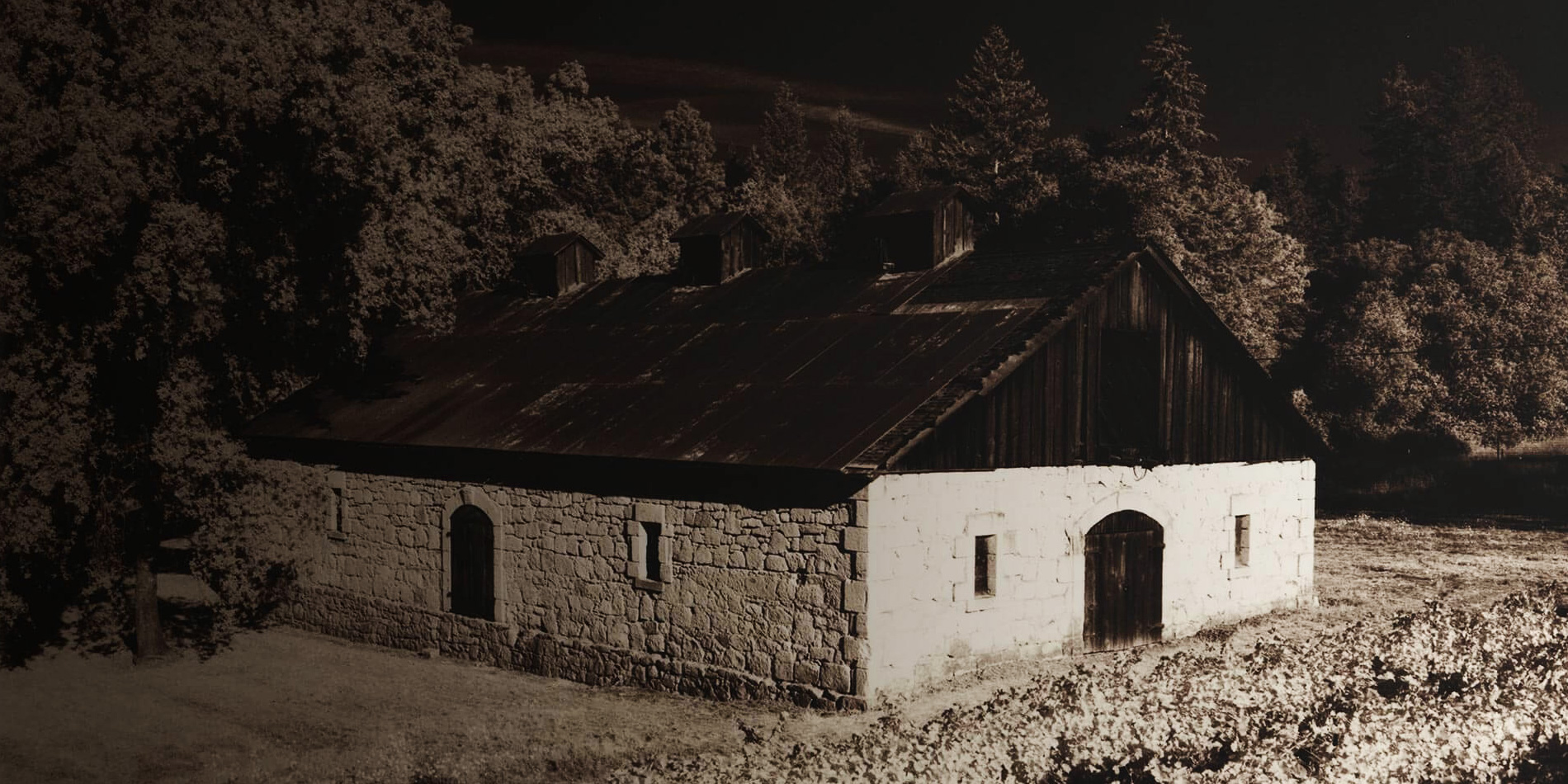 Prohibition effectively ended wine production in the United States and the market for Howell Mountain's superior wines collapsed. Although Prohibition ended in 1933, the damage was already done. A few Howell Mountain wineries attempted to start up again, but none succeeded. Ultimately the wineries were left empty and the region became home to numerous "ghost" wineries. A half-century went by, and in 1974, former oilman Bill Smith acquired the "ghost" La Jota Vineyard Co. and planted vines on the estate. Eight years later, in 1982, the revived La Jota winery was officially bonded. In 2005, California wine pioneer Jess Jackson and his wife Barbara Banke purchased La Jota.

There are 28 acres planted across three estate vineyards, each with its own distinct personality. The Hill vineyard is the highest, sunny and steep. The Meadow vineyard is the largest, and the Winery Block vineyard sits next to the original 19th century stone winery. The Winery Block is planted with St. George rootstock, and comprised of unique, phylloxera-resistant Cabernet Franc vines that date back over 40 years. 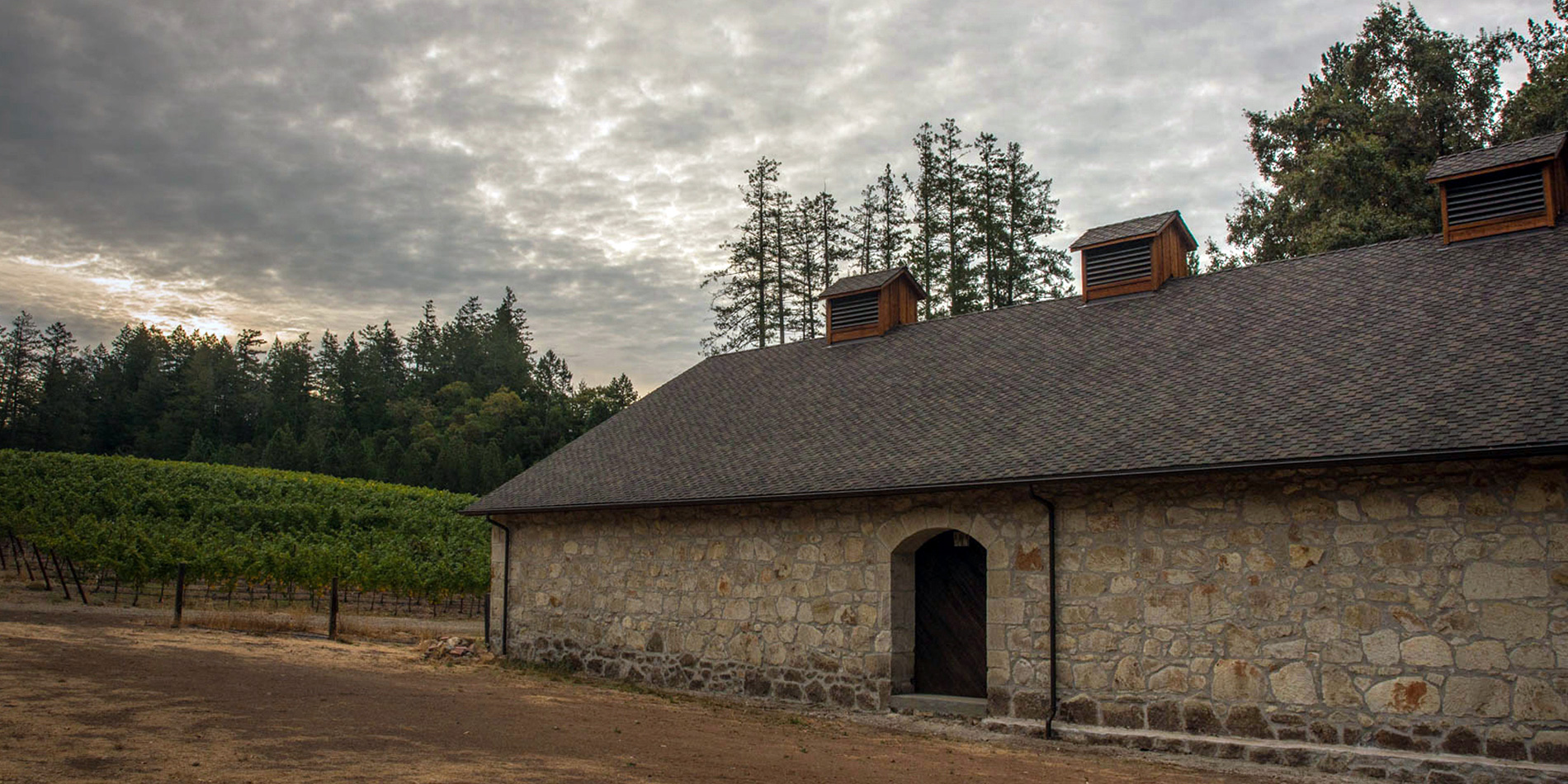